Skip to content
Home » Thank you for your love and support!
Previous Next

Thank you for your love and support!

Thank you for your love and support! Because of you, 14: Instant Vaudeville was a successful weekend filled with joy and revelry. We had another way to express our love for theater and passion for collaboration in the arts. Thank you for allowing us to bring more of our stories to the stage! 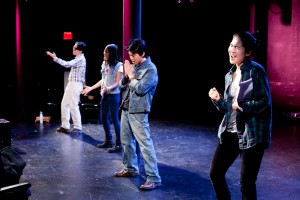 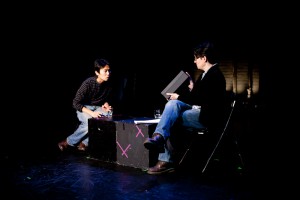 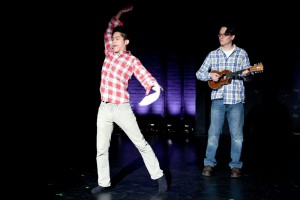 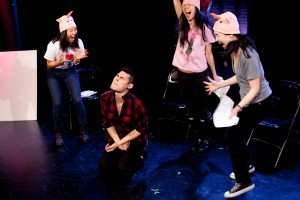 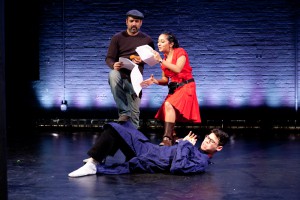 The theme is “I Never…”
Over thirty Asian American artists crash-banging into each other.
The form is Vaudeville.
They are making these things over the course of a week.
There may be clowning, dance, songs, short plays,
hybrid theater and everything in between.
There will most certainly be mayhem. And possibly magic.

“I Never Do Magic”
performed by Ruy Iskandar

This production is being presented through HEREstay, Here’s curated rentals program, which provides artists with subsidized space and equipment, as well as technical and administrative support.

About the Author: admin