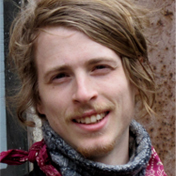 Galois is a rock-mathematical-musical expression of the chaotic, revolutionary, and brief life of the historical figure, Evariste Galois, a mathematician whose breakthrough advancements in mathematics went firmly against the popularly accepted knowledge of his day. He discovered a branch of mathematics as a precocious teenager, yet died too young at 21 in a duel over a woman. Galois saw things in his head that no one else in the world saw at the time – he was a gifted prodigy, yet unappreciated by the establishment. 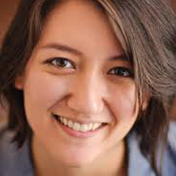 It’s summer in the suburbs, and Wendy’s father, Han, is arriving on a flight from China. After 40 years of no contact, they have a lot of catching up to do–Wendy has a happy family, a lovely home, and is living the American Dream. But when he arrives, everyone quickly realizes that picking up where they left off won’t be easy. A multigenerational drama about the complexities of the Asian American experience.