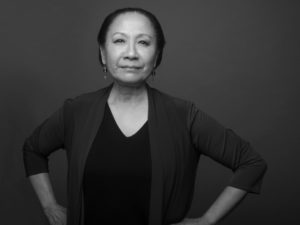 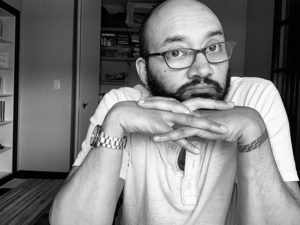 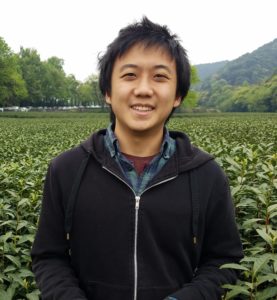 Max Yu is a Chinese-American writer and performer from the San Francisco Bay Area who is now based in Shanghai. He has been featured in the New York Times for winning the 2019 Relentless Award for his play, Nightwatch. He is a member of Page 73’s 2021-22 Interstate 73 Writers Group. His plays have been workshopped and developed at Horizon Theater and Shaking the Tree Theater. His poetry and prose have been published in Spittoon and Babel. He studied playwriting at the University of California, Los Angeles. Learn more at his website, www.maxyu.carrd.co 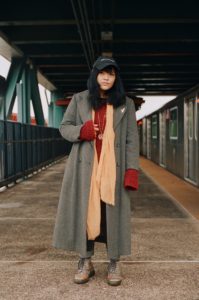 Ren Dara Santiago is a Fili-Rican nurturer and storyteller from Harlem. Plays: All the Time, I’ll Write You Down in Brick & Mortar, The Siblings Play, Something in the Balete Tree, SUBLIMINAL. Shorts: Building Models, Hard as You Can, Heard You, In the Shit, Love & Animation, Someone’s Family, Where We At. Theaters: Clubbed Thumb, En Garde Arts, The Lark, MCC, Ojai Playwrights Conference, Rattlestick Playwrights Theater, Rising Phoenix Rep, SPACE on Ryder Farm, The Theatre Co. Radio: MTA Radio Plays, creator and curator. Upcoming: SEE YOU IN YOUR NIGHTMARES premieres Summer 2021 on iHeartRadio, Head Writer. AIN’T IT THOUGH, feature-length indie anthology, co-writer/producer. 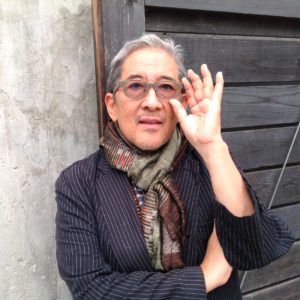 Philip Kan Gotanda has created one of the largest canon of Asian American-themed works and is instrumental in bringing stories of Asians in the U.S. to mainstream American theater as well as to Europe and Asia. Mr. Gotanda holds a law degree from Hastings College of Law and studied pottery in Japan with the late Hiroshi Seto. Mr. Gotanda is a respected independent filmmaker. His 3 films: Life Tastes Good, Drinking Tea, The Kiss, all have presented at the Sundance Film Festival. A CD of Mr. Gotanda performing his original songs in a 1980 concert with violinist DH Hwang is available at www.yokohamaca.com. Mr. Gotanda is a professor and vice chair with the Department of Theater Dance and Performance Studies at UC Berkeley. Mr. Gotanda’s newest work is the libretto for the opera-play, BOTH EYES OPEN, in collaboration with New York based composer, Max Duykers. 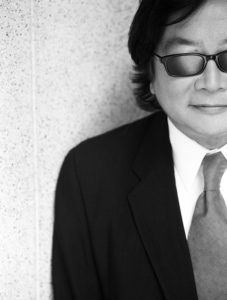 Shinji Eshima, born in Berkeley, is a double-bassist in San Francisco Ballet and San Francisco Opera orchestras. He is a graduate of Stanford University and The Juilliard School.

In 2019, Carolina Ballet set his Bariolage (for double-bass and cello), choreographed by Robert Weiss and Zalman Grinberg . This led to a commission by that company for a full-length Snow White ballet set to premiere in 2022. His most recent major commission is Zheng, a new opera about the late mezzo-soprano Zheng Cao.

He was the recipient of the Stanford Humanities Award and was honored by the city of Berkeley with a declaration on December 6, 2011, “Shinji Eshima Day,” for his contributions to the arts.