In the Works: Experimentation and Play 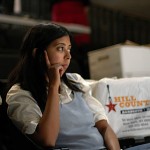 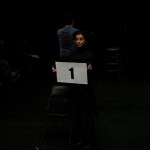 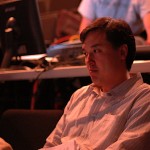 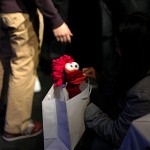 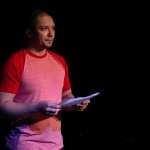 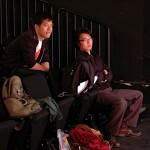 We invite you to join us for 5 works-in progress.

Some of these plays are brand new.
In fact, they’re being written right now.
A few are in later stages of development but the artists
wanted to experiment with a few things to see how they fly.
But all these writers are standing out on the ledge
to tell new stories in new ways.

Reserve tickets here.
Readings are free and open to the public.

In the Works: Experimentation and Play is presented in part with support from the NYC Department of Cultural Affairs, the National Endowment for the Arts and NYSCA.